The main interest of my lab is to investigate how solar and lunar light are sensed by the nervous system and how this light information impacts on the animals' information processing and endogenous clocks.

The moon is an important timing cue for numerous marine species, ranging from corals to worms, fishes and turtles. Such lunar timing controls reproductive development, physiology and behavior. Despite the fundamental nature and widespread occurrence of lunar-controlled rhythms, little is known about their molecular mechanisms, their interplay with rhythms and oscillators of different period lengths, and their modulation in changing environments. We focus on the marine bristle worm Platynereis dumerilii and the midge Clunio marinus to close these knowledge gaps. Techniques, including transgenesis, inducible cell ablations, as well as TALEN/Crispr-Cas-mediated genome engineering provide us with first insights into the genes required for solar vs. lunar light detection. Linked to our interest in photoreceptors, we uncovered the presence of functional opsin photoreceptors in inter- and motorneurons of medaka and zebrafish. We propose that they might function as nature’s own optogenetics. 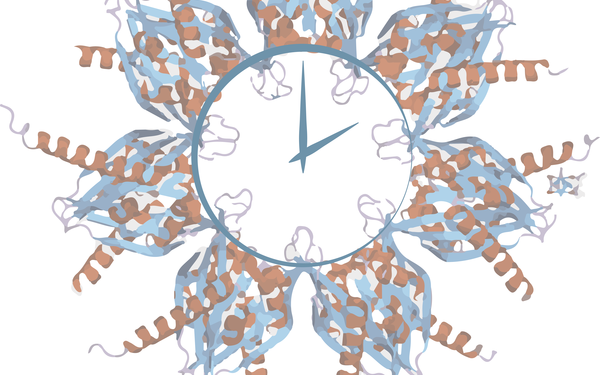 The genomic basis of circadian and circalunar timing adaptations in a midge.

What marine midges can tell us about clocks and calendars

The non-biting marine midge Clunio marinus lives along Europe’s tide-shapen coasts, where precise timing is of existential importance: Reproduction and oviposition must occur when the tide is at its lowest.

Due to geographical causes, the timing of low tides differs between geographical locations. Therefore, the midges have to “set” their clocks in accordance with their position. Scientists had already discovered in the 1960s that midges living along the coast of the Atlantic sea have genetically adapted their circadian clocks to the local occurrence of tides.

Kristin Tessmar-Raible and her team then investigated how such adaptations may occur on a molecular level. The work was spear-headed by the post-doc Tobias Kaiser, who had previously already uncovered that similar adaptations are also true for circalunar clocks.

The researcher’s results point towards a specific protein, called Calcium/Calmodlin-dependent kinase II (CaMKII), being the main effector behind the adaptation of the circadian clock to the geographical environment. “Different variants of CaMKII appear to let the circadian clock run either faster or slower,” explains Tessmar-Raible. “And it is of course an interesting aspect that this protein, which hasn’t changed much during the course of evolution, can also be found in humans. The question therefore emerges, if CaMKII can also play a role in human chronotypes.”

Remarkably, the protein CAMKII is one of the most abundant proteins in the human brain and has already been linked to neuropsychiatric disorders, which often appear in conjunction with malfunctions of the circadian clock. “Our study raises many intriguing questions – apart from the modulation of the circadian clock, it also suggests molecular candidates for the modulation of the ‘internal calendar’, the lunar clock. And in understanding these clocks we are still at the very beginning,” comments Tobias Kaiser. 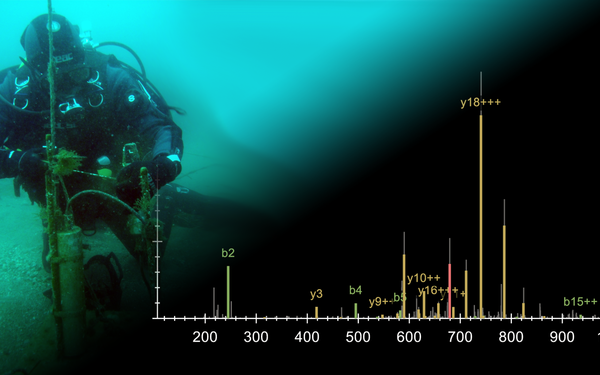 Seasonal variation in UVA light drives hormonal and behavioural changes in a marine annelid via a ciliary opsin.

Changes in daylength are a well-established annual timing cue for ani-mal behavior and physiology. The marine bristle Platynereis dumerilii senses seasonal intensity changes of UVA/deep violet light in addition to day length. This helps the worms to adjust the levels of important neurohormones and their behavior.

UVA-sensitive light receptors with similar properties are also present in other organisms, ranging from fish to humans. UVA light is typically thought of as something that organisms should be protected from, but in these marine worms it clearly also has a biological function. It will be interesting to find out what impact UVA levels have on other animals, including humans.

As part of a complex environment, the correct timing of the behavior of marine life also has an impact on populations and the ecosystem of the ocean. How UVA light exactly influences this delicate balance is still unclear. Understanding more about the relevance of UVA light for marine animal physiology and behavior will therefore also be of ecological importance. 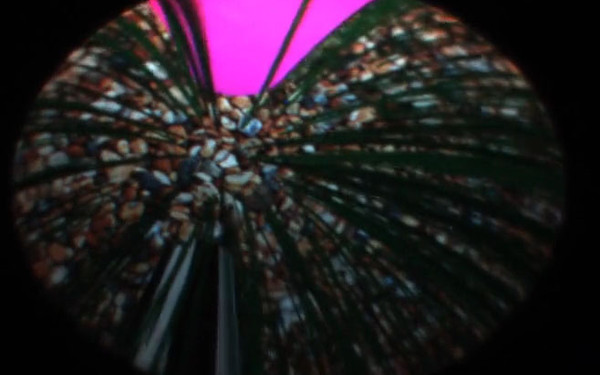 When fish swim in the holodeck: Virtual worlds allow new experimental designs for the study of brain function

A person sees another person and depending on the context very different interactions can take place. The final outcome after the initial visual experience is a result of complex interactions of neurons in different brain regions- processes that are still very little understood. To study the neuronal basis underlying behavior, scientists have developed a broad range of techniques, most of which require either the partial or full immobilization of the animal. This restricts sensory input and feedback and ultimately changes the neuronal and behavioral responses. In addition, mimicking natural conditions in a laboratory is difficult.

The groups of Andrew Straw at the University of Freiburg, Germany and Kristin Tessmar-Raible developed a system called “FreemoVR”, that overcomes most of these hurdles by immersing a freely-moving animal in a reactive, three-dimensional world controlled by a computer. FreemoVR enables the experimenter to control the animal’s visual experience, while maintaining the natural feedback for its tactile senses.

To do so, the scientists built behavioral arenas whose walls or floors were computer displays, including arbitrarily shaped projection surfaces. Using computer games technology, the animal could then explore the VR environment in these arenas from its own perspective while it walked, flew or swam.

“We wanted to create a holodeck for animals so that they would experience a reactive, immersive environment under computer control so that we could perform experiments that would reveal how they see objects, the environment, and other animals,” says Andrew Straw, leading in the development of FreemoVR.

Using FreemoVR, the teams found previously unnoticed behavioral differences between a wildtype and a mutant zebrafish strain, showing the sensitivity of the system. The scientists further explored the rules that govern social interactions of real zebrafish with virtual ones and found that the prospective leader fish minimizes the risk of losing followers by balancing his internal preference for a swimming direction with the social responsiveness of the subordinate fish. 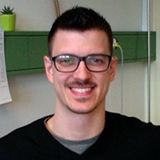 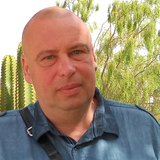 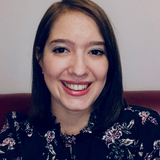 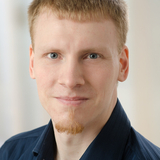 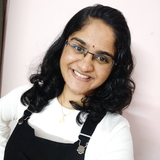 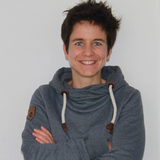 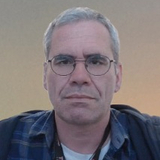 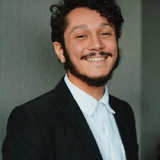 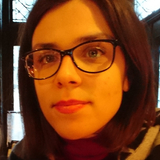 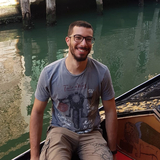 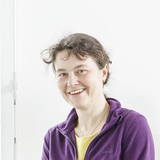 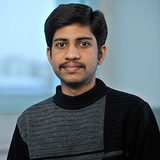 Seasonal variation in UVA light drives hormonal and behavioural changes in a marine annelid via a ciliary opsin.

The Still Dark Side of the Moon: Molecular Mechanisms of Lunar-Controlled Rhythms and Clocks.

The genomic basis of circadian and circalunar timing adaptations in a midge.

View all Publications of Group Teßmar-Raible